Some pet owners need to re-home an animal and prefer not to surrender it to a shelter. We help by including their animals here on our Community Pet Listings page. Each post is live on our site for up to 30 days, and is written by the pet’s owner. If you have questions or would like to adopt an animal on the list, simply contact the owner directly by phone or email.

Want to run an ad of your own?

If you need to rehome a pet and you’d like to list it on our site, please visit the Rehome Your Pet section of our website and find the Post in Community Pet Listings tab for instructions. We accept listings for almost any species of animal. All dogs and cats listed must be spayed or neutered. 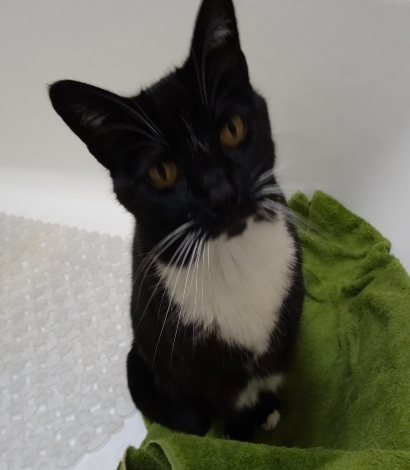 Cleo is a chunky black and white tuxedo cat. She uses a litter box without fail. She is not a cuddly cat, but she is social and mildly vocal. She likes to sit next to her person on a bed or couch. She likes to go outdoors in the day, but she comes in at night. She has just lost her person (who died) and is currently being foster housed at my house. She will need some time to get used to new people. She does not like dogs or other cats and I would not suggest she be around small children as they would scare her. Her best home would be with one or two people in a quiet neighborhood with a very protected back yard. 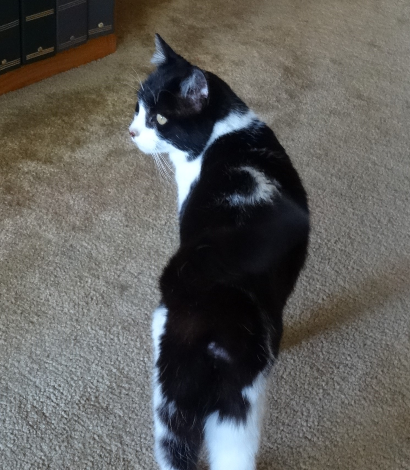 Toni is a slender black and white cat who is friendly and adaptable, well trained to a litter box. She is healthy and active. She likes to sit on your lap and talks to you with a high chirping voice, very charming. Once she is used to you, she purrs and cuddles. She is available for adoption because her person died last week; I am giving her a foster home while we find a forever home for her.

Loki is a wonderful cat. He has a chip, is housetrained (never had an accident!), doesn’t scratch the furniture, and is indoor only. He is a bit chunky (14 pounds), and unless there is a step he can use, doesn’t usually jump onto the counters since he doesn’t seem to have much confidence in his leaping abilities. He is mostly black with a little “angel’s kiss” on his chest. His fur is very soft and thick.

He is string and playtime obsessed (he is 3 yrs old after all!). He loves to play with his fishing pole and is super fast (often catching it in his mouth as you whip the string around), However, he cannot be trusted alone with it or he’ll eat the string. When he wants to play, he’ll head over to the cabinet and stare at it hoping you’ll get the hint and pull it out. He knows the words “play” and “string” so that usually gets him going. His meow is very small and squeaky. It is also very hard to hear him purr as he does so very quietly!

He loves to snuggle at night and sometimes wakes up early to try to get you to play but most of the time, he will sleep in until after 7:00 or 8:00.

He is very comfortable with other cats (once they get to know each other) and with people that he knows. He will warm up to strangers after a short period of hiding under the bed! He’s not into human food and doesn’t beg. He is a total love. 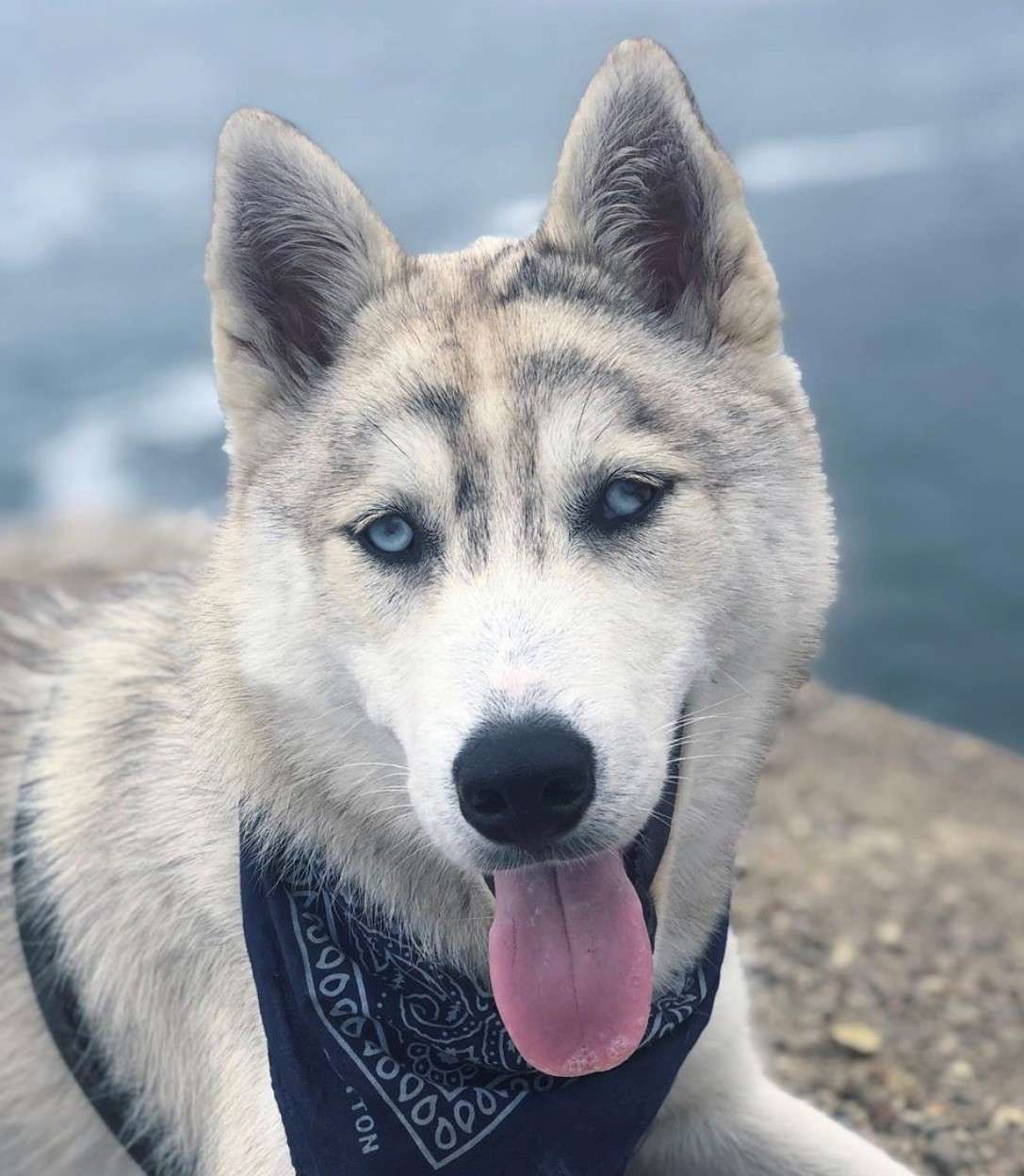 Luna is a lovely and very well behaved purebred Siberian Husky. She is fully vaccinated and comes with all of her medical records. She is the happiest dog I’ve ever met! She loves to say hi to everyone with a wagging tail her — kids in particular. She will give you a high five, speak, pull you on the skateboard, drink by the fountain or water bottle, or ride on the front seat by your side watching the panorama. She is the most amazing dog and everyone that encounters her stops by to adore her. The owner needs to move out of country last minute to a place where the dogs life wouldn’t be sustainable so we are looking to find a family that could provide her with love, doggy playtime, and plenty of activity!

She recently tore a nail but got fully treated and needs a recheck on 1/21. I need to find her a home ASAP. 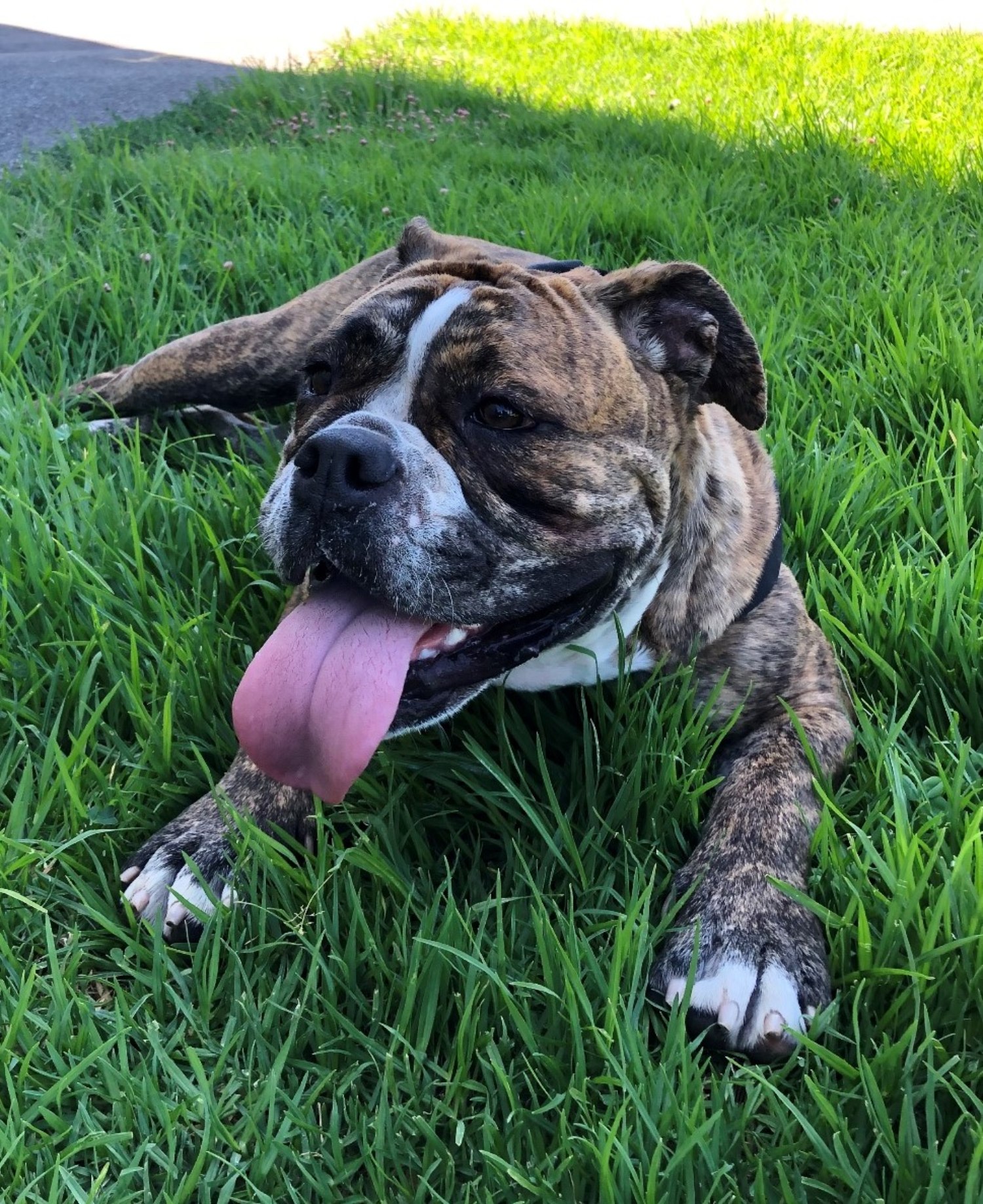 Nala has lots of energy and love to offer to the right people. She does well with some dogs, however she can be reactive at times. She doesn’t do well with discipline, and at times will become reactive towards people. It is highly recommended that she go to a home with someone who is experienced with her breed and temperament. 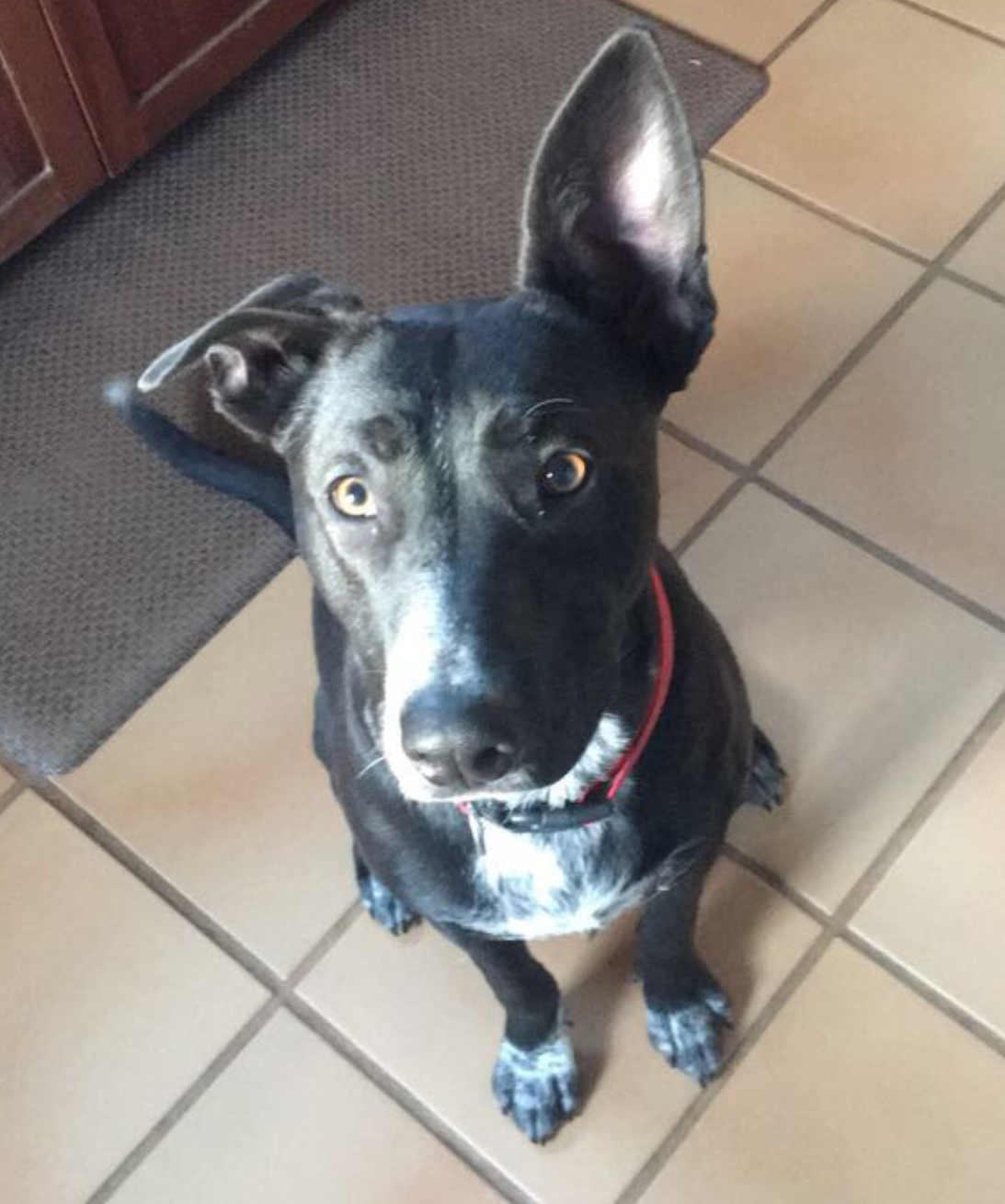 Rosie is one of the sweetest dogs you will meet! she loves to stay right by your side and give you kisses but is still a puppy and is very hyper. She likes to wiggle her butt and may jump on you but will stop if you say “no” and “down”. She is house trained, crate trained, and listens very well. Rosie is very smart, she knows how to open her crate lock from the outside when she wants to get in it. She is very protective, but is all bark no bite. She has NEVER hurt anyone but barks at new people and dogs and sounds scary. But again, she is one of the sweetest dogs ever. She is very active and likes to run around and play fetch. I cannot accommodate her as I am going off to college but she is my baby and I would like her to go to a nice loving home.

The Santa Cruz SPCA is a 501 (c)(3) non-profit organization dedicated to the welfare of animals. We receive no government funding, and depend solely on financial support from our friends. Our organization is not affiliated with any other SPCA or Humane Society. 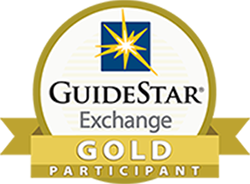